go solar with one of the best los angeles solar companies

SolarReviews.com rates us in the top 100! 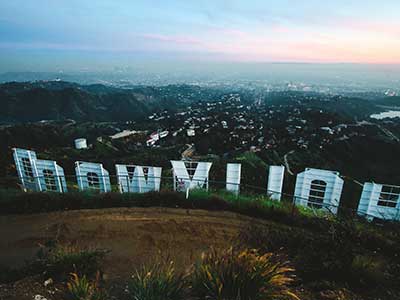 Los Angeles is one of the best places on the planet to go solar! Los Angeles leads the nation in total installed solar capacity, according to environmentalamerica.org. Like many of your neighbors, you can start saving money with solar in Los Angeles this year.

Don't take our word for it. Read what our Southern California customers think about us.

Our founders had a radical idea - that solar energy should be just as easy as traditional electricity! Our 5 step process will have you saving money on your rising electric bill in no time.

We start out by taking a look at your energy bill to determine needs to provide you with an estimate of how much you can save by going solar with Sunlux Solar. The best part is we’ll answer your questions honestly, making your solar decision simple.

Our PV Designer will create a solar system package with curb appeal, your energy needs and your home specifications in mind. We’ll work closely with you to make sure the design exceeds your expectations, delivering maximum performance and lifespan.

We handle the paperwork for you. Once the design is finalized, our permit technician will put together a detailed permit package and submit it to city of residence for approval.

The solar panel installation will be performed by our highly trained, safety-certified crews, and the onsite project foreman will be there to answer any questions you may have.

Once the city inspector signs off, we will submit the final package to your utility provider for a PTO (Permission to Operate), so we can turn on your Sunlux solar system and you can start saving money.

Let the Sunlux solar team help with a free no-hassle consultation to see if solar is right for you!

Let our team help with a free no-hassle consultation to see if solar is right for you! 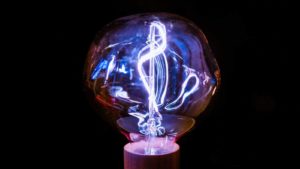 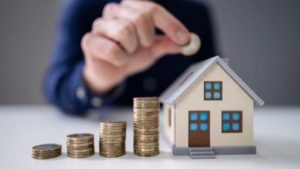 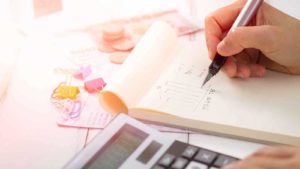 Our company’s success story is built on one principle: complete customer satisfaction.

GET IN TOUCH FOR A QUOTE TODAY

CHECK OUT OUR WORK

VIEW ENTIRE GALLERY
Manage Cookie Consent
To provide the best experiences, we use technologies like cookies to store and/or access device information. Consenting to these technologies will allow us to process data such as browsing behavior or unique IDs on this site. Not consenting or withdrawing consent, may adversely affect certain features and functions.
Manage options Manage services Manage vendors Read more about these purposes
View preferences
{title} {title} {title}