#1 Solar System Installers Near You 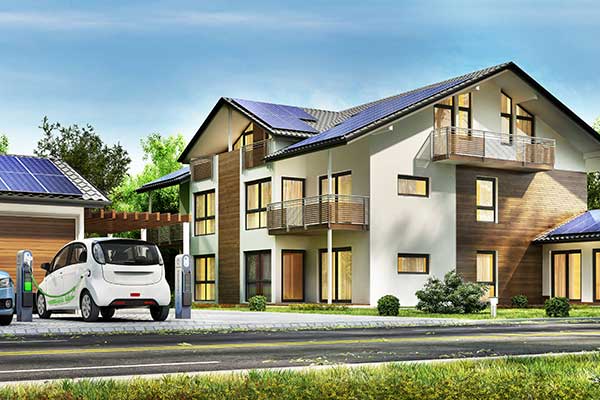 We only partner with the best in the industry such as Panasonic, LG, Enphase, and SolarEdge, making us of the best commercial solar companies. With over 7,000 commercial & residential solar system installations completed, you can count on quality, backed by a 25 year warranty. 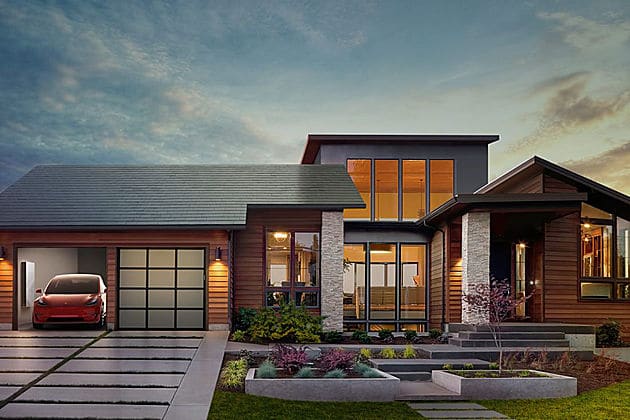 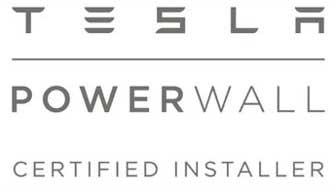